The appointments bring the total number of EXCO Members to 20 and strengthens WOA’s commitment to diversity and equality following the appointments of Mikako Kotani OLY (Japan) and Pernilla Wiberg OLY (Sweden) as Vice-Presidents; as well as the appointment of an equal number of male and female representatives from all five continents as mandated by the WOA Constitution.

Chantal Brunner OLY, a two-time Olympian, re-joins WOA’s EXCO after a successful four years as a continental representative of the Oceania NOAs. A respected solicitor in international corporate and commercial law, Chantal represented New Zealand in Long Jump at the Atlanta 1996 and Sydney 2000 Olympic Games. She is also on the IOC’s Entourage Commission and the Board of the International Testing Agency.

Janet Evans OLY, is a four-time Olympic gold medal winner and former world record holder in Swimming. She is joining WOA’s EXCO for the first time. She represented the United States at the Seoul 1988, Barcelona 1992 and Atlanta 1996 Olympic Games. Janet is currently the Los Angeles 2028 Olympic Games Chief Athlete Officer after playing a crucial role as Vice-Chair of Los Angeles’ successful bid to host the 2028 Olympic Games.

“Appointing Chantal and Janet to WOA’s EXCO will strengthen our organisation as both bring considerable expertise and are highly respected within the Olympic Movement. As Olympians and as sports administrators, Chantal and Janet share WOA’s values and I know they will further our cause of supporting Olympians at every stage of their lives. I look forward to working alongside them in the coming years.”

“It is a great privilege to be returning to WOA’s EXCO and continuing the important work the organisation does globally. During this period of uncertainty, Olympians continue to play a crucial role in society and I’m looking forward to supporting and empowering them to make the world a better place.”

“I’m delighted to be joining WOA’s EXCO and to open up more opportunities for Olympians across the world. I hope to use my experiences as a sports administrator to help my fellow Olympians make a positive impact in their communities.” 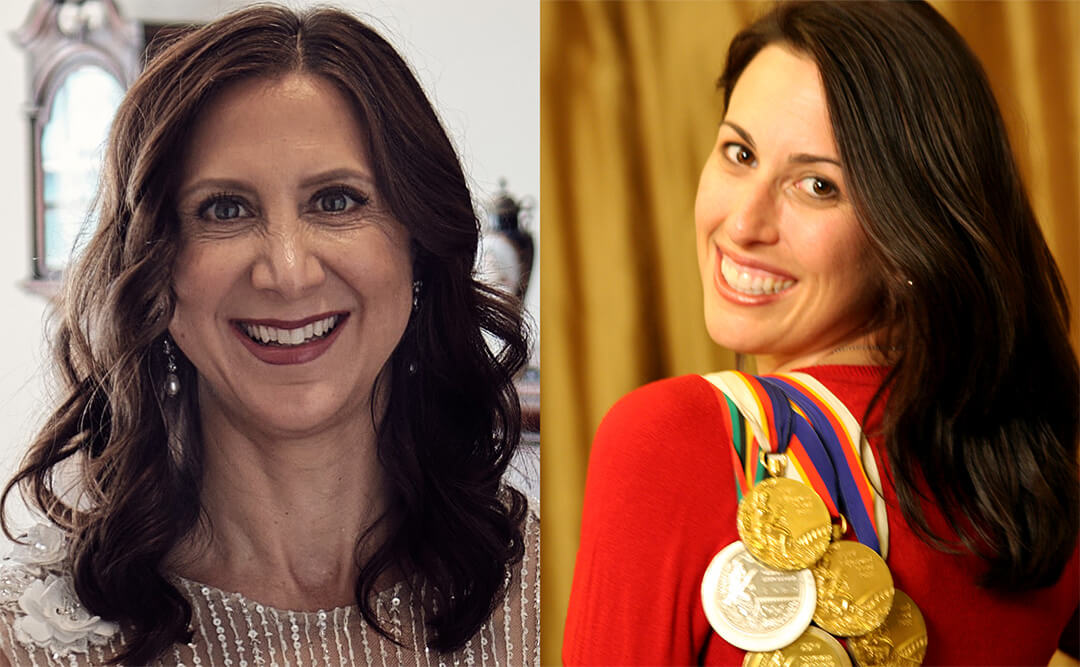