The passing of Jacques Rogge OLY

On behalf of World Olympians Association I would like to express our deep sadness at the passing of Jacques Rogge OLY. Our thoughts are with you and everyone at the International Olympic Committee who knew Jacques as a colleague, a friend and as a great leader of the Olympic Movement.

Jacques will be remembered not only for his sporting achievement, representing Belgium at the 1968, 1972 and 1976 Olympic Games, but also for his work in modernising and revitalising the IOC and for the innovations he introduced such as the founding of the Youth Olympic Games. As Honorary President of World Olympians Association Jacques always sought to ensure that it was Olympians themselves who kept a special place at the heart of everything the IOC does.

Once an athlete has competed at an Olympic Games they are forever an Olympian. Few people can ever have embodied that principle as well as Jacques did though his dedication to the Olympic Games as an Olympian, as IOC President and as Honorary WOA President. Jacques was a true supporter of WOA. He funded the report on the future of WOA and then agreed to fund our first ever CEO and office staff which has led to a real advance in the work we do on behalf of Olympians of all ages, sports and nationalities. We are truly grateful that you have built on his legacy and have resolutely supported WOA to move to the next level and become even more effective in supporting Olympians and helping them to spread the Olympic Values in their communities through Olympian run projects that make their worlds a better place.

On a personal note, Jacques always kindly offered me his support, advice and encouragement. I will miss him and his influence very much.

Please pass on our deepest sympathy to his wife Anne, his children and his grandchildren.

With heartfelt sympathy and warmest regards. 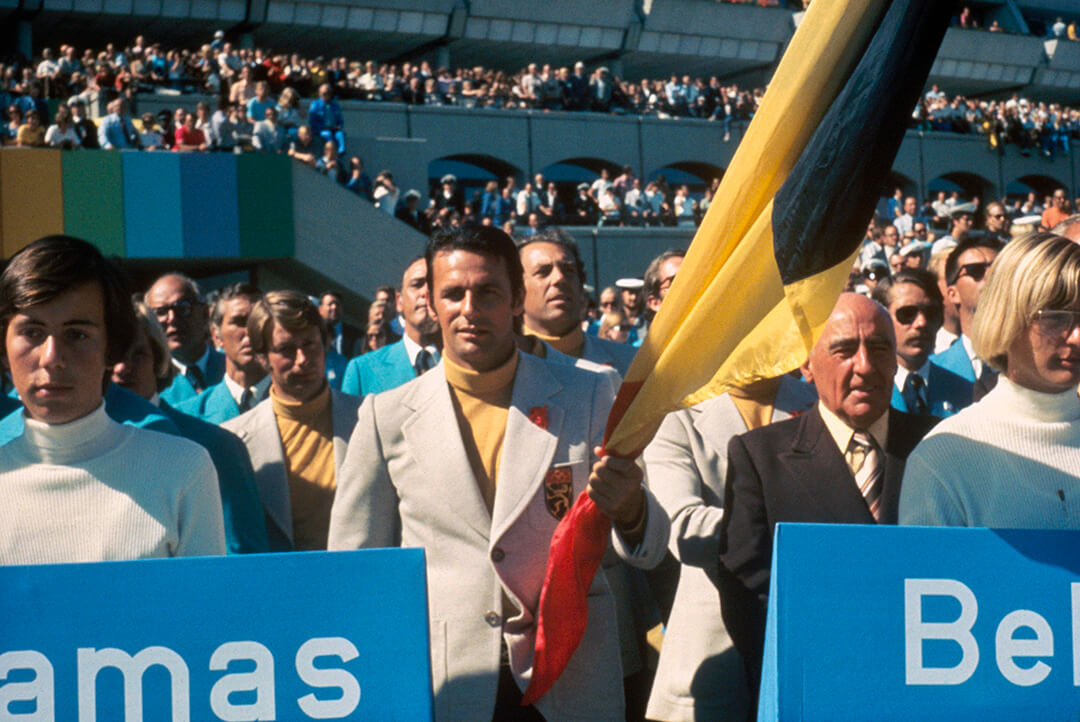