Kids in Bogota got a fun day of sport thanks to the Olympic Warriors programme run by the Colombian Olympians Association with the Colombian Olympic Committee and their Athletes’ Commission. After hearing about their Olympic adventures from the likes of 2016 Olympic High Jump Champion Catherine Ibarguen OLY and London 2012 weightlifting bronze medallist Ubaldina Valoyes Cuesta OLY, the kids and Olympians joined together for a few hours of indoor and outdoor activities based around the meaning of the Olympic Rings. 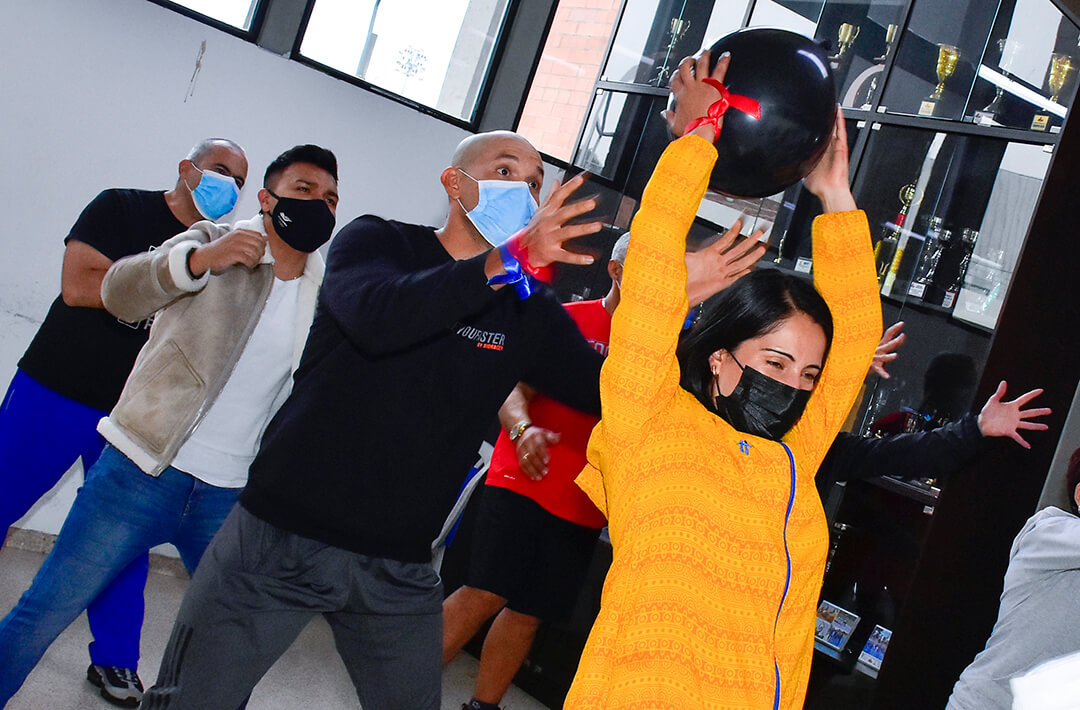 The next day was for the Olympians themselves. It was a chance for them to connect with one another and swap stories about their own post-Olympic Games experiences. Olympians who had not seen each other in over 30 years were reunited on an emotional weekend.

An official OLY Presentation took place and was live streamed on Facebook so that all Colombian Olympians could join in no matter where they were. OLY pin badges and certificates were handed out to close the successful NOA project which had been funded by a $5,000 WOA Service to Society Grant.

The Olympians who took part enjoyed the event so much they wanted to replicate it either in their own regions or as a much bigger event on Olympic Day 2022 in Bogota. 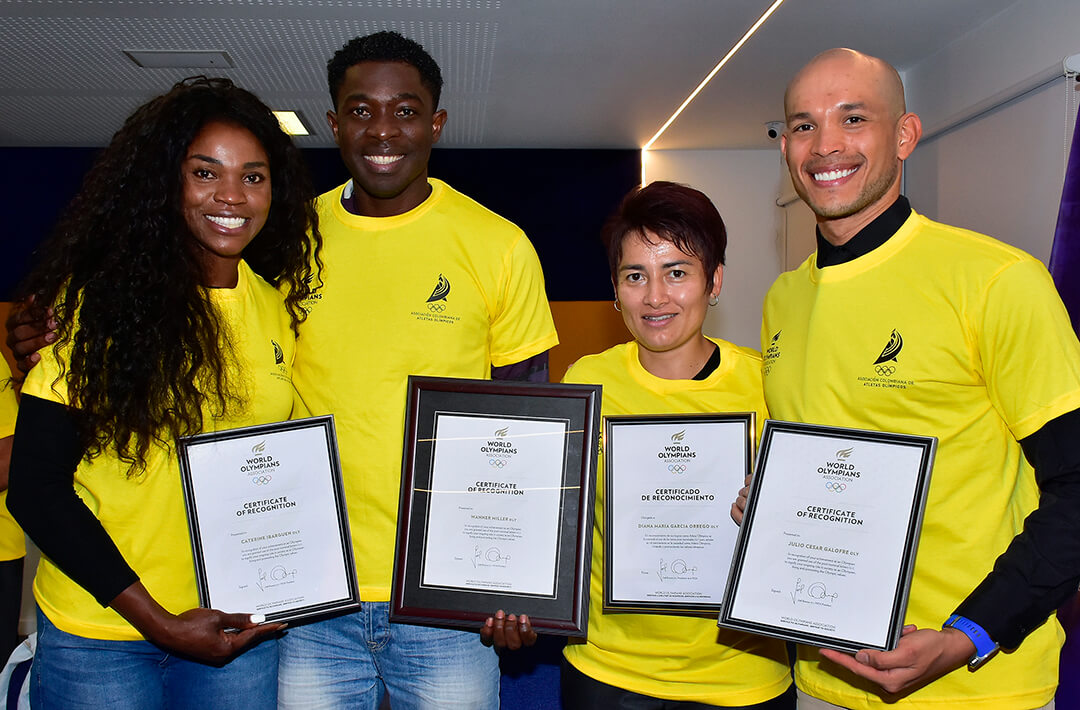 Congratulating the Colombian Olympians, World Olympians Association President Joël Bouzou OLY said “The whole purpose of World Olympians Association grants is to help Olympians make the biggest possible difference in their local communities. Olympic Warriors is a perfect example of Colombian Olympians doing just that. “ I would encourage any Olympian who has an ambition to run similar events in their local community to apply for a grant in 2022 when applications open early next year.”