As the Rio 2016 Olympic Games begin to draw to a close, one of the most popular features of the Olympians Reunion Centre by EY (ORC) is being hailed as a success.

Olympians for Life, a special project and exhibition that honours Olympians and their contribution to society, has been a focal point at the ORC and widely admired by Olympians visiting the venue including IOC President Thomas Bach.

Developed by the World Olympians Association in partnership with the IOC Department of Culture and Heritage, the ongoing project has been launched with a physical display at the ORC. The exhibition celebrates the lives of five Olympians who have left a positive and lasting legacy on the world and showing that the Olympic spirit lives on well beyond an Olympian’s competition days.

Once the Rio 2016 ORC closes its doors on 21 August, the project will move online with the WOA and IOC continuing to capture stories of inspiring Olympians who draw on their Olympic experience to help make the world a better place.

The five Olympians who have been profiled in Rio include:

Tegla Loroupe – as marathon runner from Kenya, Tegla competed at three Olympic Games from 1992-2000. She now works to bring together divided communities, promoting peace and progress and is also Chef de Mission for the Refugee Olympic Team at Rio 2016.

“I grew up in a conflict zone. I lost relatives. Becoming an Olympian meant overcoming difficulties, hard work and having respect. Without peace, the children don’t have time for education; there is no hope for progress. Disarming one bad person saves many lives. As an Olympian, I have an obligation to speak out and to give back.”

Jackie Silva, Brazil’s first female Olympic gold medalist now uses volleyball to make a difference in the lives of the poor in Brazil.

“The neighborhood where this school is located is tough. What volleyball does for the kids is magical. They feel that they belong to something important, and it helps them stay out of trouble. They start to believe that they can have a better life. My experience as an Olympian has given me the courage to do things like this.”

James D. Wolfensohn – an Australian fencer who competed at the 1956 Melbourne Olympic Games before going on to forge a successful global business career including a period as President of the World Bank.

“Walking into the Olympic Stadium I realised literally for the first time that I was part of a global community. I felt empowered and wanted to empower people everywhere. That led me to try to tackle major global challenges such as peace, education, social injustice, corruption, health and the environment, and guided my work in life and as President of the World Bank."

“When I reached the Olympic podium, I gained confidence and started to dream bigger. The Academy was established for young people from poor and remote areas. We offer free world-class training, expert mentoring, and also send the students to school, bearing all expenses, to make sure they grow in all aspects and follow their dreams.”

Micheline Ostermeyer – as both an elite athlete and an accomplished concert pianist, Micheline, who won gold is discus and shot put as well as bronze in the high jump for France at the London 1948 Olympic Games, proved that sport and art can go hand in hand. Micheline excelled on two distinct stages that many deemed incompatible. She practiced the piano five hours daily during her preparation for the track and field competition at London 1948 and lived the Olympic values well beyond the sports arena.

Both Jackie Silva and Tegla Loroupe have visited the Rio 2016 Olympians Reunion Centre by EY in person to give their seal of approval to the exhibition. 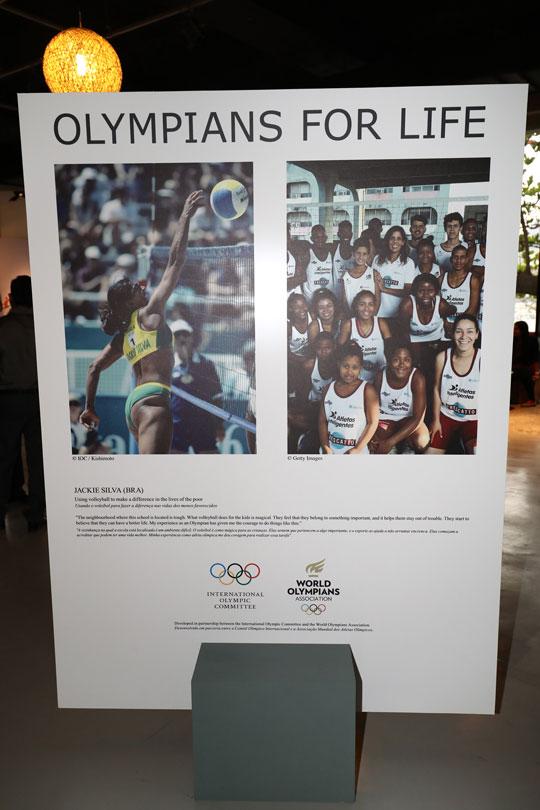 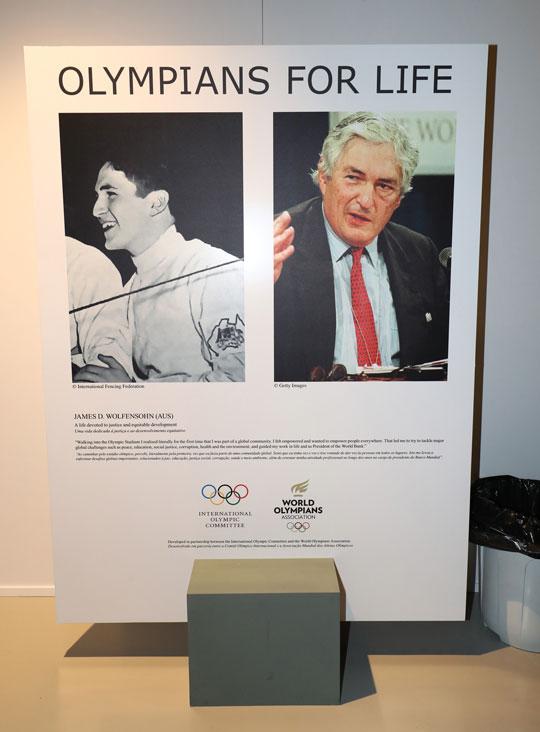 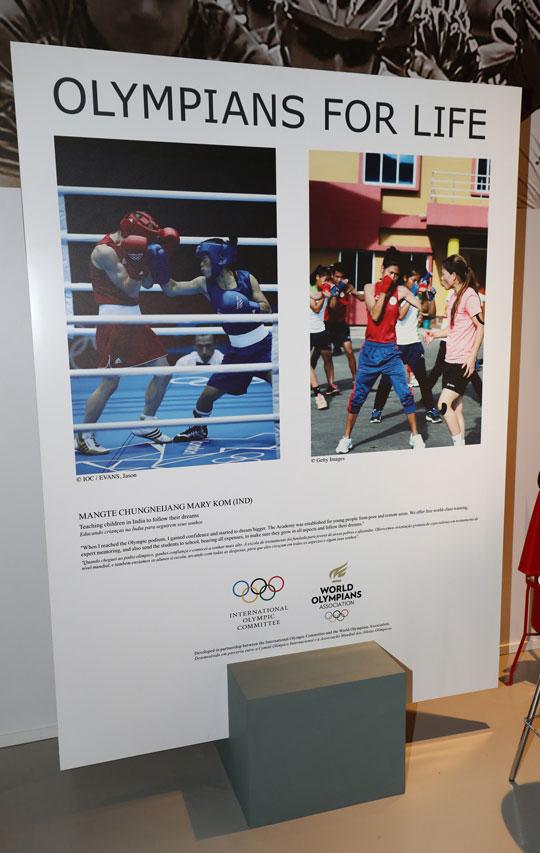 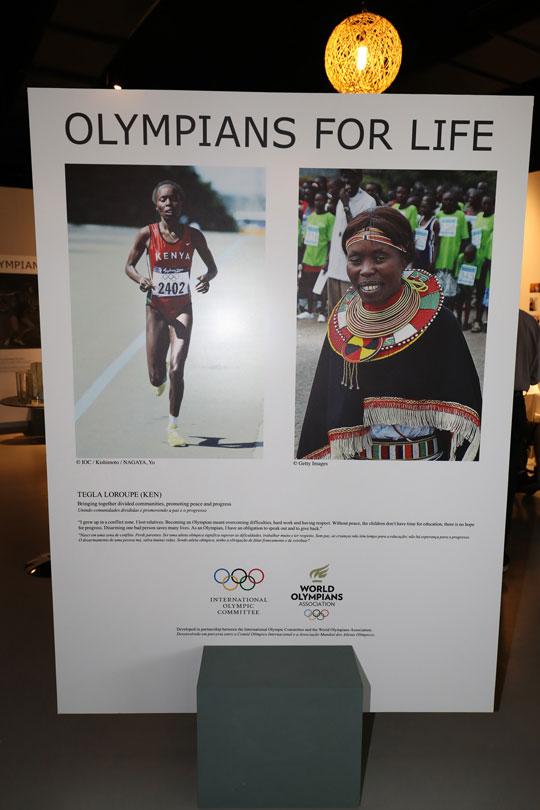 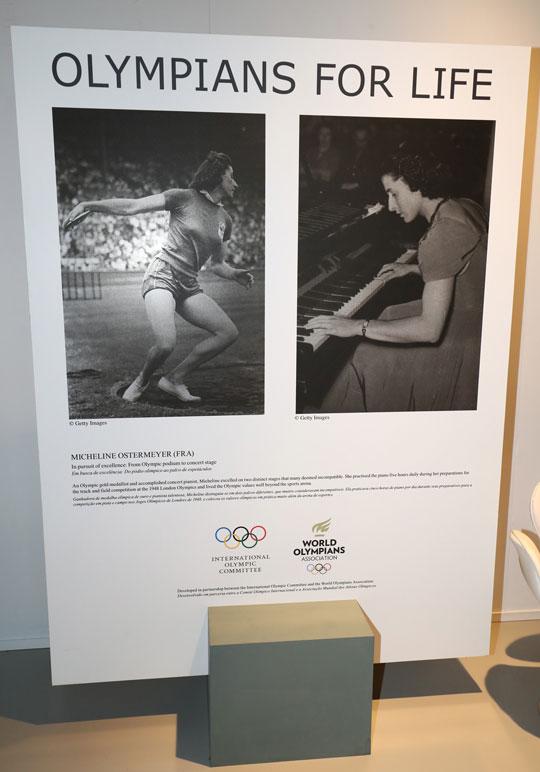