The newly qualified Assessors will certify educational centres that provide flexible learning and support structures to enable student athletes to balance their sport and education. The ‘Class of 2020’ will provide advice, accredit new schools and engage with the global network of AFEC schools in activities including virtual and face-to-face school visits and Q&A webinars.

“Congratulations to my fellow Olympians on achieving this important qualification and for adapting to the challenges of completing your training in a virtual environment. Becoming an Athlete Friendly Education Centre Assessor is a unique accomplishment and will provide many new opportunities.

“As Olympians, you have already inspired communities around the world during your competing careers, and now you have the opportunity to enhance your legacies and support future generations of sports men and women.” 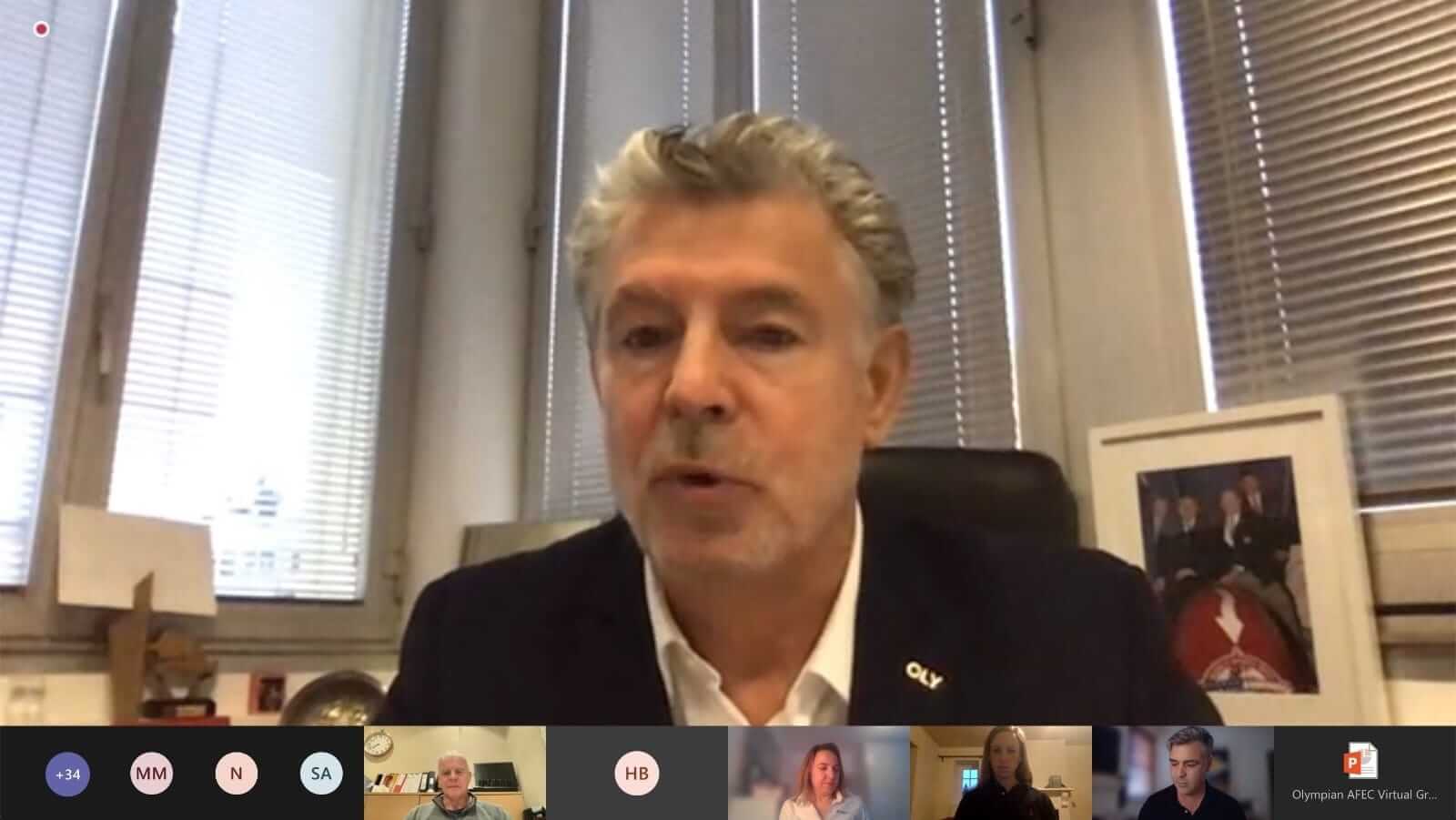 The 20 Olympians graduating include: 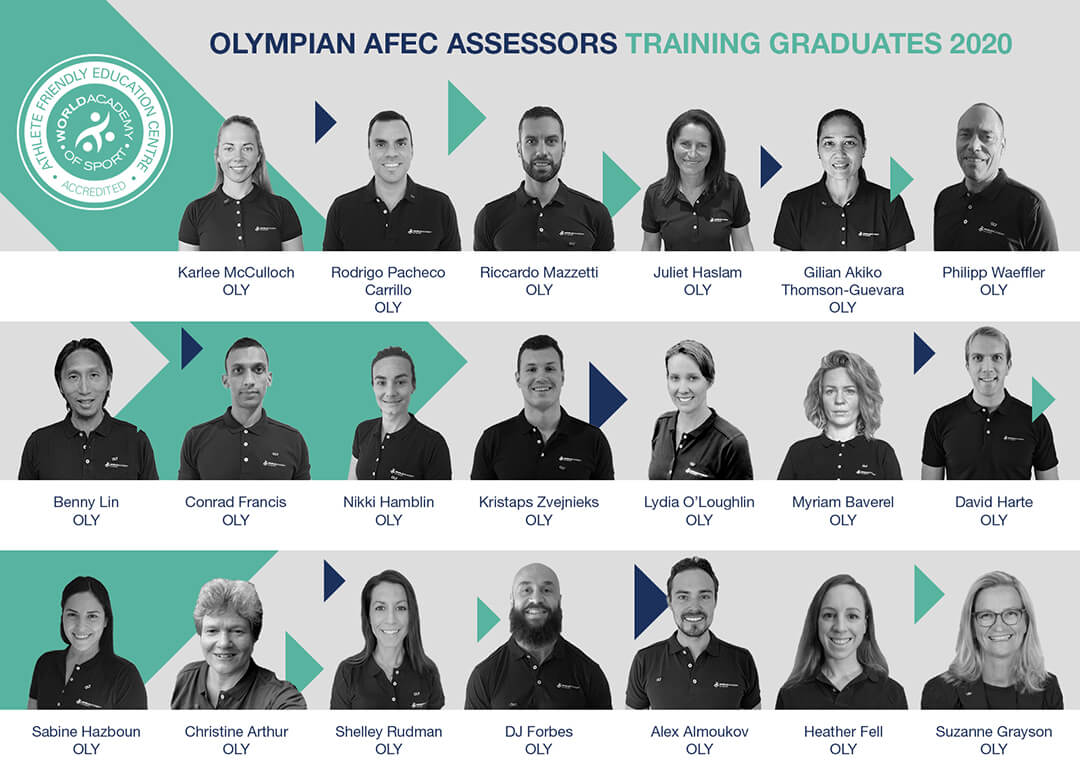